Communications Lessons from the FDA’s Approval of Biogen’s Aduhelm

Last month, in what was instantly hailed as one of the most controversial drug approvals in decades, the FDA granted accelerated approval to Biogen’s Aduhelm, the first new Alzheimer’s treatment to receive approval in nearly 20 years.

The short version of the story is that the FDA approved a new Alzheimer’s drug based on somewhat murky data. The longer, more nuanced version is that the agency gave provisional approval to a drug that has demonstrated the ability to reduce levels of a harmful substance in the brain (amyloid beta) that is closely associated with Alzheimer’s; now, for the drug to stay on the market, the company must conduct additional research to fully establish the drug’s benefit. But since many (but not all) doctors expect that reducing the harmful substance may improve patients’ lives, patients and their doctors should be empowered to make their own informed decision about using this drug. This strategy, in fact, has been important for driving drug advancements in other serious conditions, like AIDS and cancer.

This longer version is a hard story to tell. But when told in full, it’s a rather compelling narrative.

Much attention has been paid to some of the FDA’s actions, such as disregarding their advisory committee’s recommendation; conducting unofficial meetings between key FDA officials and Biogen executives; and approving the drug for an indication broader than that of the Phase 3 studies. [Note: Today, the FDA announced that it is narrowing the label.] But it’s also worth examining the FDA’s communications, which reflected missed opportunities that muddled their messaging and potentially exacerbated the backlash. What lessons can we, as healthcare communicators, take away from the events that transpired?

Those who are already familiar with complicated concepts like “accelerated approval” and “surrogate endpoints” can glean the above, longer story from the FDA’s press releases and memos. But what about everyone else? Truly empowering patients to make informed decisions also requires helping them understand complex information. For non-professional audiences, the FDA can create explainer materials to help regular people connect these dots. Fact sheets, diagrams, animations—all of these are powerful tools for conveying complicated narratives in a health-literate manner.

Of course, having a compelling narrative and laying it out clearly will only get you so far if there are contradictions between your words and your actions. A key component of the FDA’s full story is the requirement for Biogen to conduct additional studies. It’s reassuring to read in the FDA’s approval press release that they “may initiate proceedings to withdraw approval of the drug” if Biogen fails to verify a clinical benefit. But the FDA announced that Biogen would have nine years to complete this requirement, a time frame that extends so far into the future that, to some, it makes this provision feel meaningless. A shorter time requirement would have shown an urgency to find out of if this drug really worked and made it easier to accept the FDA’s rationale for providing accelerated approval. Biogen has recognized the significance of this mismatch: They have stated they are “working with urgency [with] the goal of completing the confirmatory trial ahead of the nine-year timeframe.”

As another example of mismatched actions and words, portions of the FDA’s story have been contradicted by recent reporting. The FDA has said that the idea to rely on surrogate endpoints and accelerated approval only came up after the November 2020 advisory committee meeting, which is why they asked the group to consider just efficacy data. But STAT News has reported that the FDA and Biogen had been considering accelerated approval since June 2019. Hopefully the additional memos that the FDA plans to release will help clarify their story. In the meantime, questions about how the FDA handled the advisory committee make it harder for many to accept their decision.

Better preparation and faster mobilization could have helped head off the backlash. On June 7, the day of the approval, the FDA issued a press release and perspective on the decision by Center for Drug Evaluation and Research (CDER) Director Patrizia Cavazzoni. Social media communications at approval time were similarly sparse—a couple of tweets on two of the FDA’s Twitter handles. Then it was more than two weeks before the FDA posted additional memos about their decision and published an op-ed in the Washington Post. Given the intense interest and exposure to extreme reputational risk, why did they wait to put out more information and make this stronger attempt to share their story?

Had these explanatory materials been available sooner, they may have helped the FDA get ahead of the backlash. Imagine, too, what other explanatory materials the FDA could have created ahead of approval to help tell their story—fact sheets on the clinical evidence for and against the hypothesis that reducing amyloid beta can improve the suffering in Alzheimer’s; an animation on the history and purpose of accelerated approval; or a graphic on the timeline for Biogen’s confirmatory study obligation and consequences for failure.

Now, weeks after the announcement, as patients are already receiving treatment, the controversy continues to swirl. With accelerated approval on the table, other pharma companies have already announced their plans to resume research programs and file for approval. Will this sudden flurry of activity lead to meaningful advances in care? Will it waste resources and disappoint patients’ new glimmers of hope? Whatever happens, the FDA will remain in the spotlight—with ample opportunity to clarify its position. 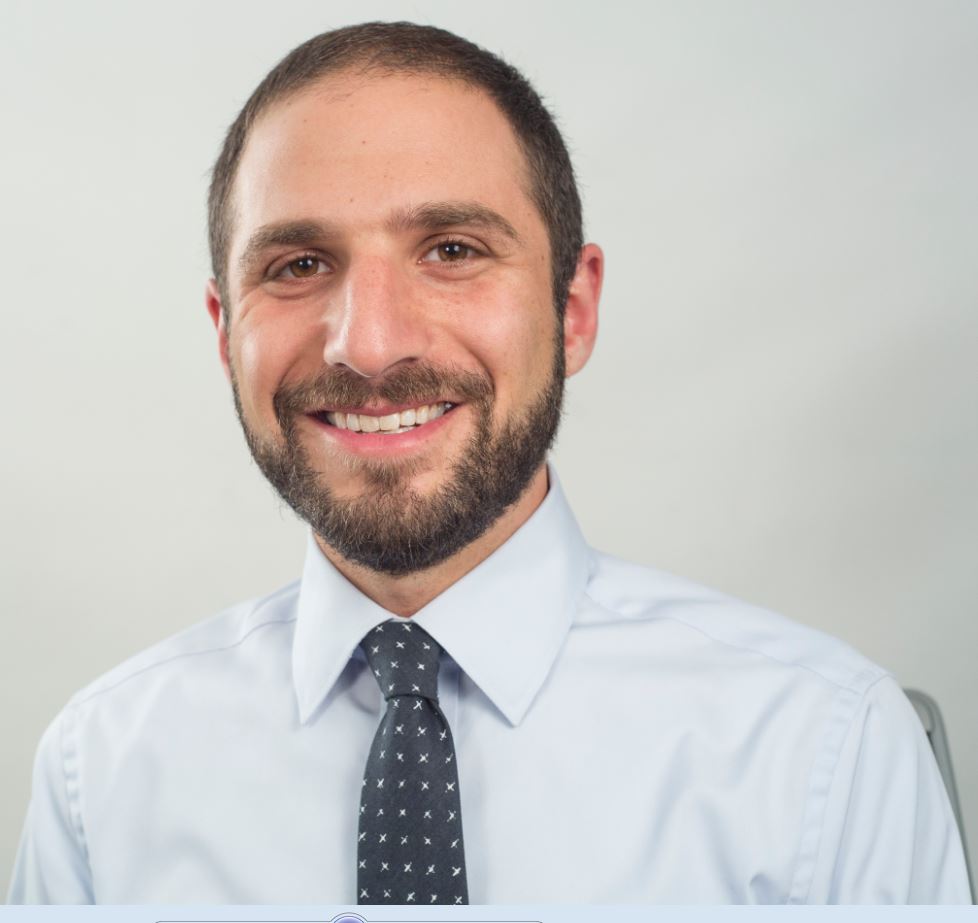