Last week, The Institute for Clinical and Economic Review (ICER) published the white paper “The Next Generation of Rare Disease Drug Policy: Ensuring Both Innovation and Affordability.” While ICER has no regulatory authority, the non-profit organization influences payers and policymakers. It’s important manufacturers understand these potential policy changes and add their voice and evidence to the conversation so any important nuances aren’t missed.

The ICER white paper was published amid ongoing debate on how to best support the continued innovation of rare disease therapies while ensuring that the health system can absorb the cost and patients can afford the therapies.

In the past two decades, there has been a steep increase in orphan drug development and the number of orphan drugs approved in the U.S. Last year, 52% of FDA new drug approvals were for orphan or rare diseases. While this has fulfilled tremendous unmet patient needs, the budgetary impact and cost of treatment remains a critical issue.

ICER invited 29 payer and life sciences companies to provide viewpoints on reforming the orphan drug development, pricing and coverage process. However, they did caveat that none of these participants or their organizations should be considered as having approved of any element in the paper. The ideas put forth in this paper remain a mixed bag for life science companies.

Among the potential positives:

Among the potential negatives:

What can life science manufacturers do?

Patrick Rigby joined Syneos from the private sector where he specialized in corporate communication, government relations, and public affairs across the healthcare industry. Patrick served as Director of Communications and later as Chief of Staff for the New Jersey Office of Homeland Security and Preparedness under two administrations. He also served as an Advisor to the Chairman of the U.S. Senate Foreign Relations Committee. Prior to government service, Patrick held positions with Bloomberg L.P., the Council on Foreign Relations, U.S. House of Representatives, and in the financial services industry. Patrick brings with him over 15 years of managing large teams and directing complex communications and reputation management programs for businesses and government. 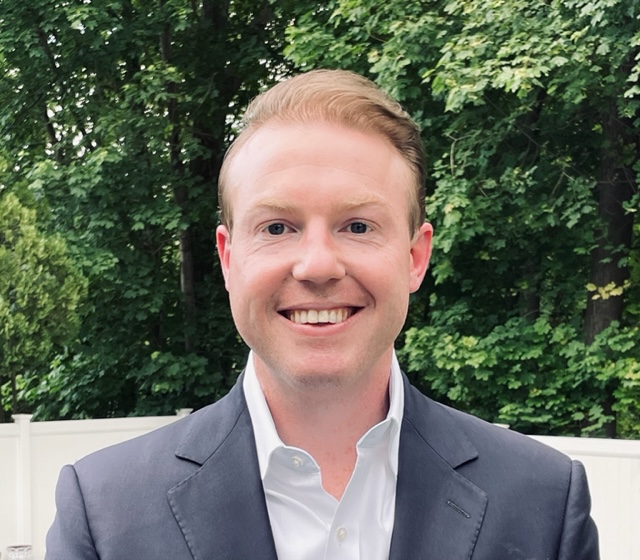