As anticipated, the drug pricing watchdog group, the Institute for Clinical and Economic Review (ICER), published its fourth annual Unsupported Price Increase (UPI) Report on prescription drugs in the United States. The analysis found that seven (7) of the top 10 drugs with net price increases in 2021 caused the greatest increase in drug spending and lacked adequate new clinical evidence to support the price increase. All three (3) Medicare Part B drugs examined were noted to have “net price increase[s] unsupported by new clinical evidence.”

ICER continues to assert its influence as the “de facto” health technology assessment (HTA) body in the United States. It is not surprising that this year, in the wake of the attention the Inflation Reduction Act brought to drug pricing, that it expanded its UPI assessment to include drugs covered through Medicare Part B. The non-profit organization has historically positioned itself to address issues of growing national concern and this year’s report reflects continued scrutiny of prescription drug prices as well as costs – both health systems costs as well as costs for patients:

What life science manufacturers should know:

ICER’s 2022 UPI Report marks the beginning of anticipated analyses on drug price increases, with analyses from GoodRx and SingleCare expected early next year.

If you are considering a price increase in January:

Sarah Brawner is part of the Syneos Health Communications’ Reputation and Risk Management Practice where she helps clients navigate the complex policy environment and develop value and access campaigns. She has worked with organizations across the health ecosystem and excels at translating complex positions into powerful, reputation-building messages. 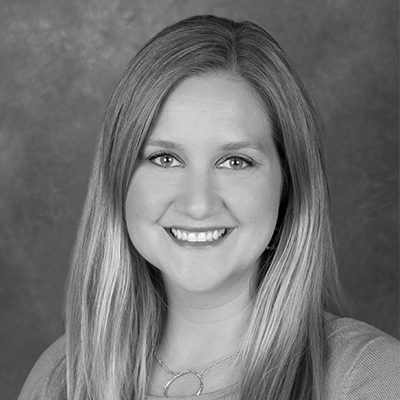