Vision 2020: Why I work in the pharmaceutical industry

Many people work in industries that produce everyday conveniences—cars, entertainment devices, home appliances, and the like—but I’m lucky to work in one that routinely produces miracles.

Recently, our industry introduced a drug that can cure Hepatitis C in many patients. Last year, too, the first chimeric antigen receptor T-cell therapies were approved, achieving amazing results in patients with aggressive leukemias or lymphomas that had resisted everything previously thrown at them. These are breakthroughs with life-or-death impact. As a society, we’ve come to expect from pharma steady progress against diseases our grandparents dreaded; the list of successes includes plague, tuberculosis, and pneumonia, all once commonplace and deadly even in otherwise healthy people. Vaccines alone save millions of lives each year.

Yet every so often I get flak from people I meet because I work in the pharmaceutical industry. While some surveys show the industry’s reputation is improving, it still suffers from a widespread lack of appreciation for the great work it does. Some question what we do in Medical Education.

I’d like to clear the air. So let’s focus for a moment on some of the good things that good people accomplish when they work in Medical Education on behalf of pharmaceutical companies.

No matter what less well-informed people may say these days, the people who work on behalf of the pharmaceutical industry have one main thing in common: They’re idealists. It does them, and medicine overall, a disservice when the industry in which they might accomplish great things is portrayed in a negative light. In Med Ed, we’re people who strive to change the world for the betterment of humankind, people whose dreams include helping to cure cancer, heal children, and bring comfort to those in distress. We may not be as saintly as Mother Teresa, but we’re good, humane, and ethical people doing important and necessary work.

And it feels good to do it. 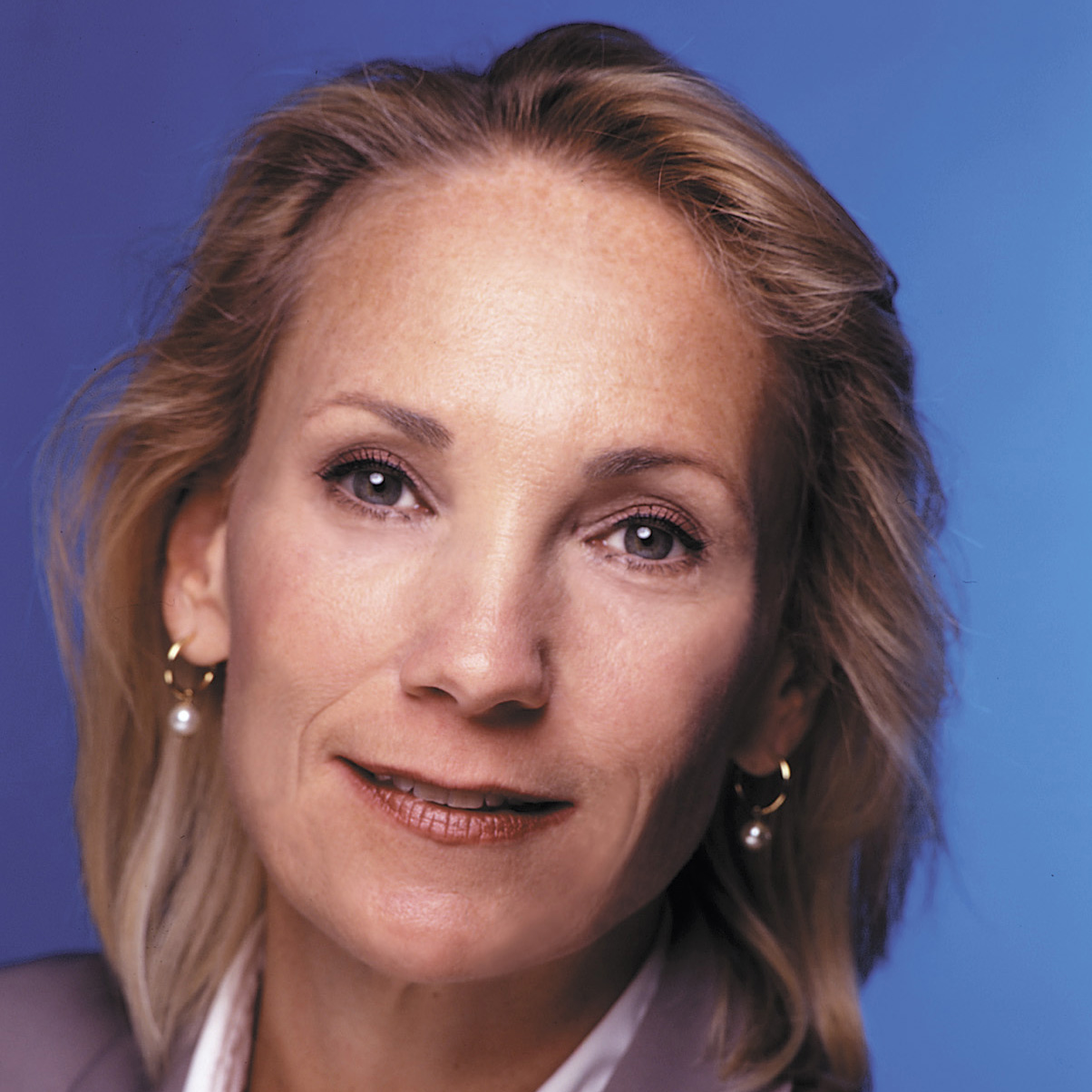