Give the Gift of Health This Father’s Day 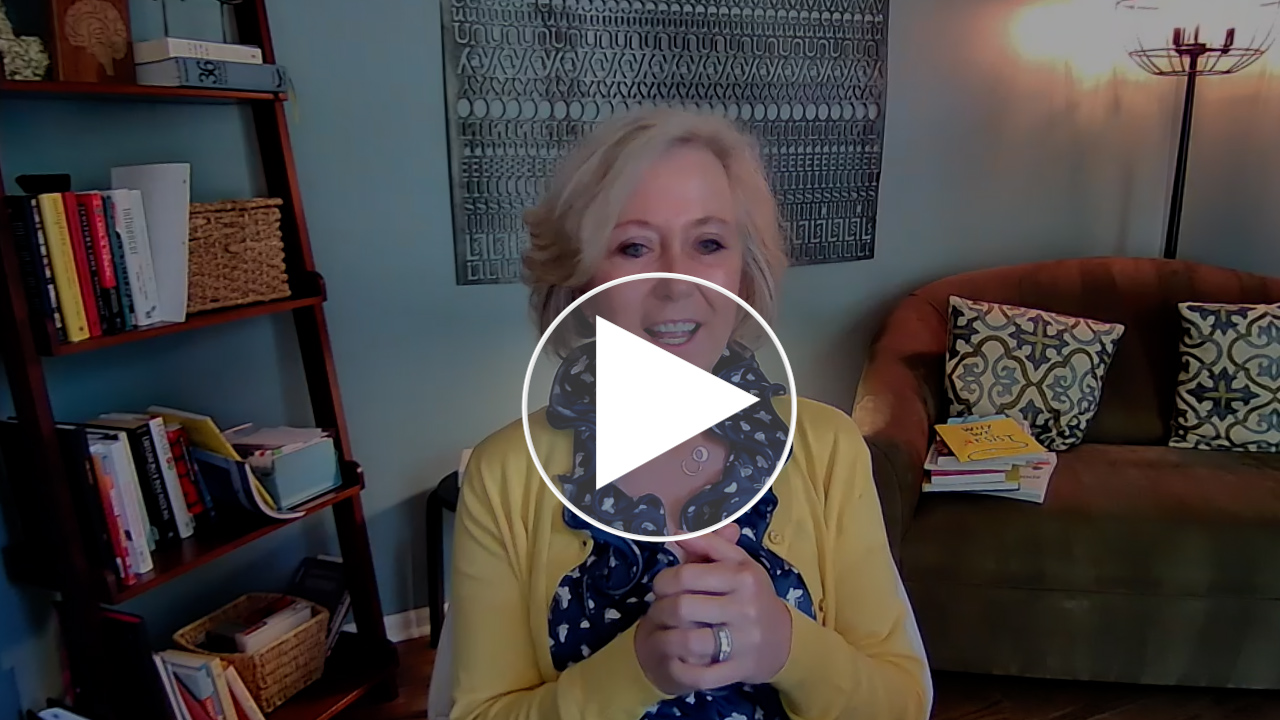 It’s been shown over and over that women utilize healthcare services way more than men, being 33% more likely overall to visit a doctor. According to a recent Cleveland Clinic survey, more than 40% of men see a doctor only when they fear they have a serious illness. Women, on the other hand, regularly seek out preventive care. In fact, they’re 100% more likely to do so than men, according to a CDC study.

For potential explanations, let’s look at context. Women tend to get plugged into the healthcare system earlier, making things like regular gynecologist visits part of their normal routines pretty quickly. This affords them a comfort and familiarity with the system. In many parts of the world, women are also exposed to extensive media and advocacy around health screening promotion. Behavioral science tells us that we tend to believe—and feel more positive about—information that has been repeated to us.

Men, on the other hand, don’t usually have the benefit of such extensive experience with the system, which can make seeking help particularly uncomfortable. Combined with a tendency to not seek out health advice from peers, this could disadvantage men in general when they need healthcare help. And, unlike women who, according to a Syneos ethnographic study, are often in the role of being healthcare managers for multiple members in the family, men may not have the same incentive to stay on top of the latest health information.

Even when they do get to a doctor, a recent survey found, men tend not to disclose all relevant health information because they fear being judged.  Similarly, the “information avoidance” common among men suggests that any fear of consequences of delaying treatment may be less intense than the psychological discomfort of being told to do what they don’t want to (e.g. diet or exercise).

And all this was likely exacerbated by the pandemic, which could have given many men (and women) the ultimate reason to procrastinate and put off seeing their doctor. On top of that, the sheer volume of health information coming out during COVID-19 could have caused information overload and anxiety. This makes avoidance a more plausible solution to dealing with the overload.

There’s no silver bullet that will close the gender gap. But, as we head into Father’s Day weekend, keep in mind some customer-centric approaches that might promote progress:

This Father’s Day and beyond, consider how we can help men enjoy the gift of health. 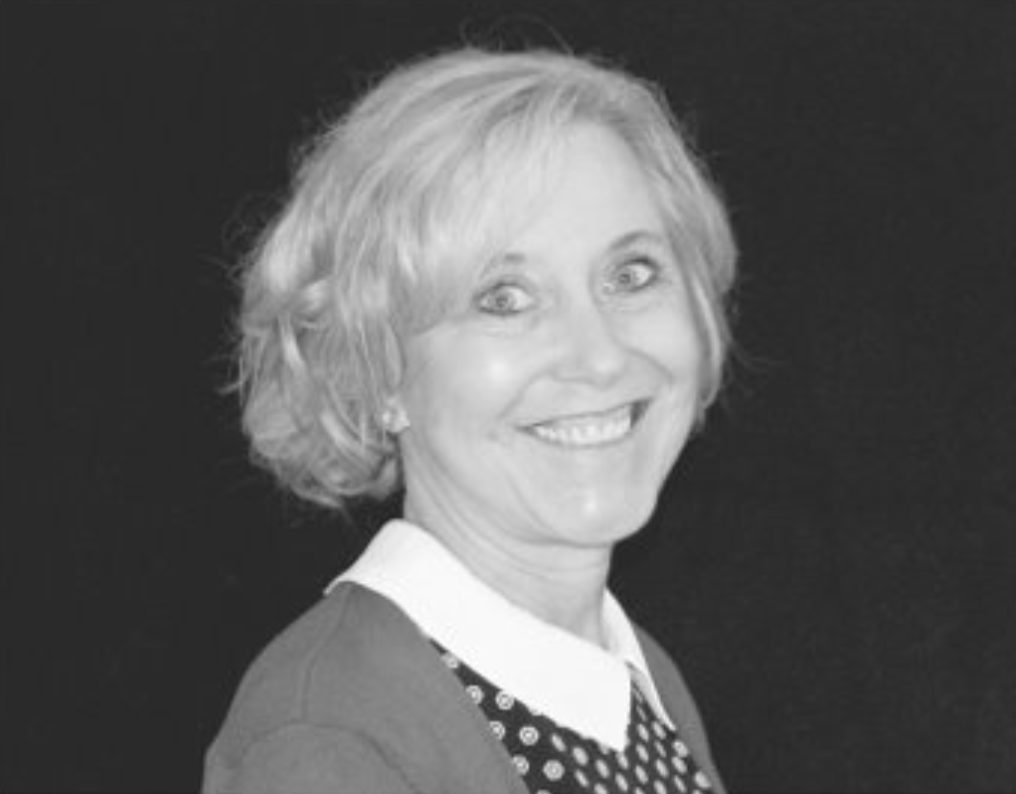