Re-engineering Pills for the Future

Cambridge, MA—The World Health Organization estimates that around half of all medications aren’t taken as directed.  It’s human nature to forget things, and taking a pill every 4-6 hours can be a real challenge for many patients. Here’s the good news: researchers at MIT have developed a new oral drug delivery system that enables a single pill to sustain delivery for up to a month.

Historically scientists have approached the challenge of extending an oral medication’s duration of action with new coatings, casings, and reformulations that can give short-acting molecules hours of additional efficacy. Sooner or later, though, the pill passes through the stomach and its window of opportunity closes. To overcome these limitations, a team at MIT and Brigham and Women’s Hospital turned to new shapes that could prevent the capsule from moving past the gut.

The team developed the new pill to have a star-shaped structure with arms made of a durable polymer that is capable of surviving long-term in harsh acidic environments. Its shape and size prevent it from passing from the stomach. Each arm of the star is embedded with medication that will be gradually released, and they’re joined together by an elastic substance that gradually dissolves to ultimately break down and allow the rest to pass through the gut when its done delivering medicine. To make it easy-to-swallow, the structure is folded and encapsulated in a coating that dissolves quickly after ingestion, allowing the star to open and work its magic. It has already proven effective in trials in pigs, and the future looks bright for this new star.

This technology is set to open new doors in the pharma industry. “This is a platform into which you can incorporate any drug. We can replace frequent dosing with a single administration,” stated Mousa Jafri, a postdoc at MIT. It could also bring significant value to new drug studies by removing much of the significant variance that emerges from poor compliance in clinical trials. Could this new delivery platform enable long-standing molecules to make a resurgence in the market with newly simplified dosing regimens? 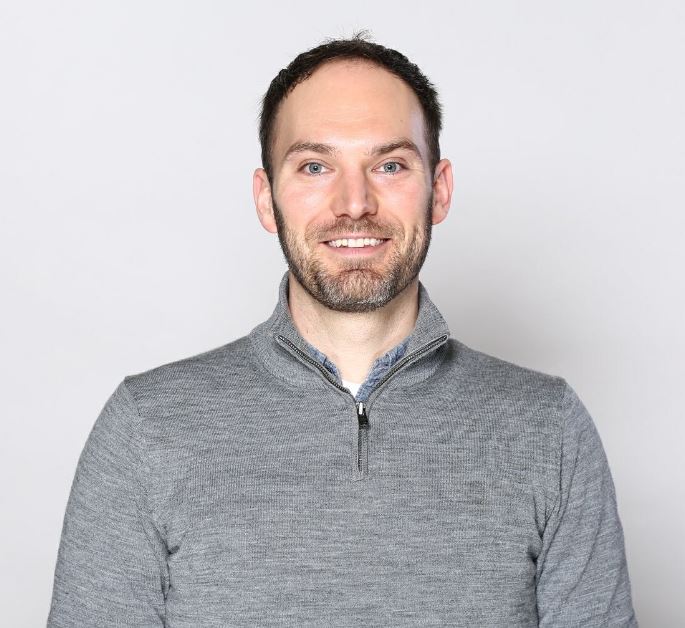